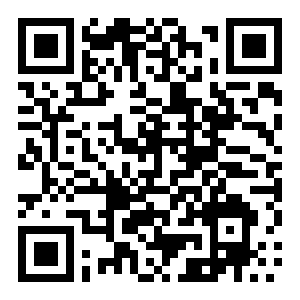 It is an interesting time that we live in. In some ways , not scratch that, in many ways I am way way behind.

First with Luno, then with BitMark and the possibility of winning a mining machine – imagine that!

Second with a kind of mobile mining solution called electroneum

The next few posts will be about this avenue I have take.

It is going to be an awesome adventure.